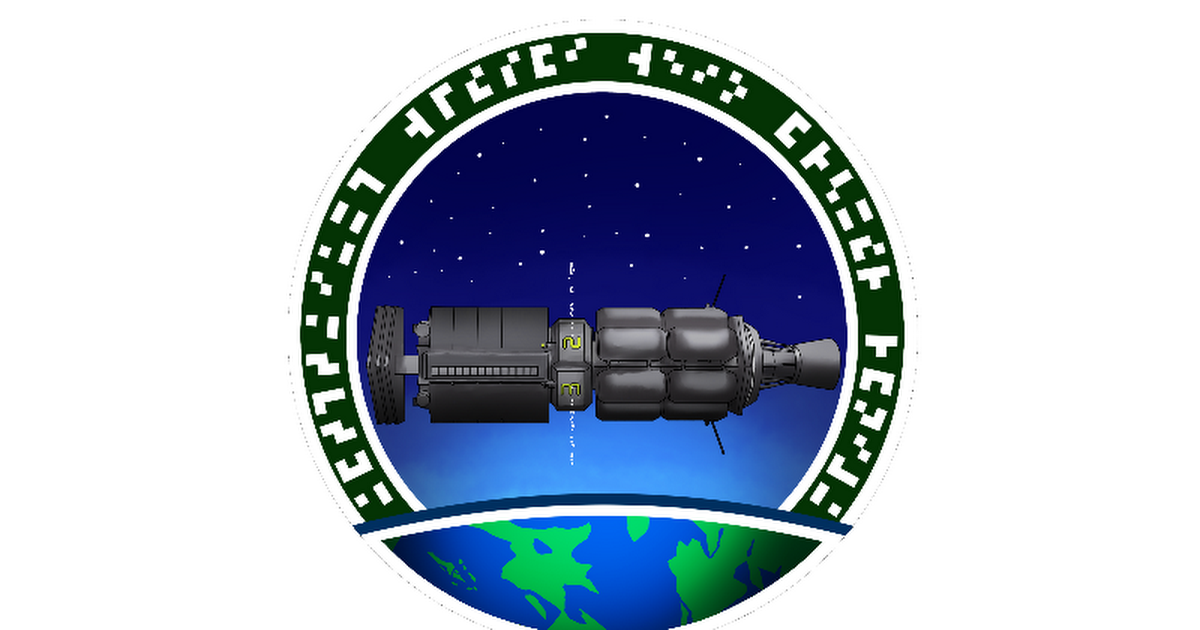 The first chapter of book 6 is up.

Staff member
Wiki Moderator
Added Chapter 3: Out and about.

Originally a side story, this has been converted to just being a full chapter.

Added Chapter 5 and the Interlude section.

Also added links to two new sidestories in the ED Side stories section if you want to see what some weirdos on Hawking are up to, or see Wazu catching up with Patty. Also if you want to do a side story with your character feel free to ask and I'll set something up.
You must log in or register to reply here.
Share:
Facebook Twitter Reddit Pinterest Tumblr WhatsApp Email Share Link
Top